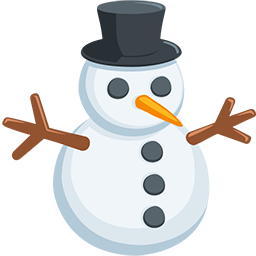 I’ve been here just over a week, and I’m starting to settle in. I’ve had a few opportunities to wander around and get my bearings. One of the nearby highlights is a spot called Hut Point, with some historic landmarks as well as sweeping views of the mountains and the vast expanse south.

Hut Point is a quick 1/3 mile from Downtown McMurdo, along a gravel road, around Winter Quarters Bay. 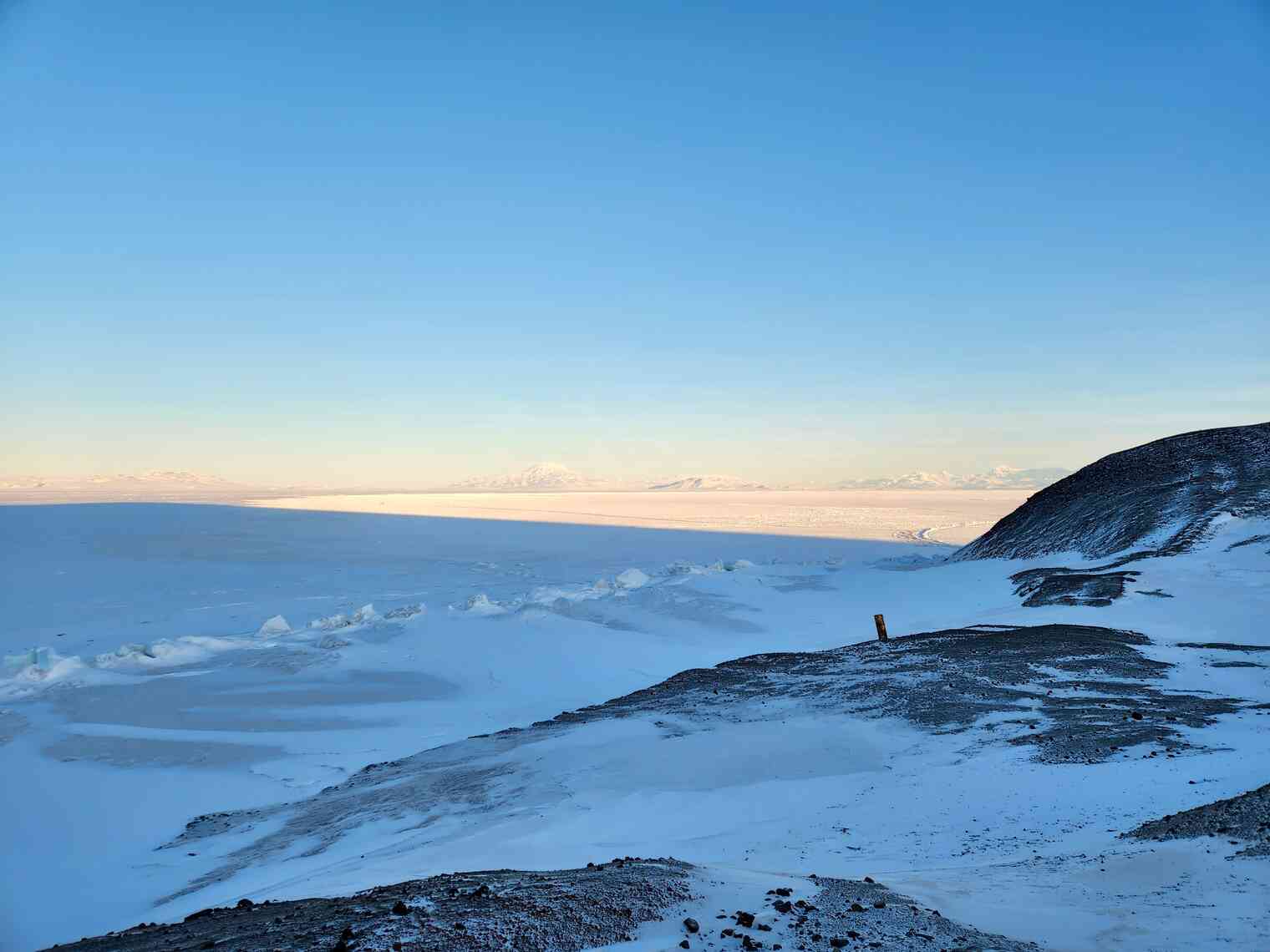 The approach to Hut Point, just off the main gravel road.

McMurdo is located on the southern tip of Ross Island. To the North is hills and communications infrastructure; to the South is sea ice, the permanent ice shelf, and then mainland Antarctica. 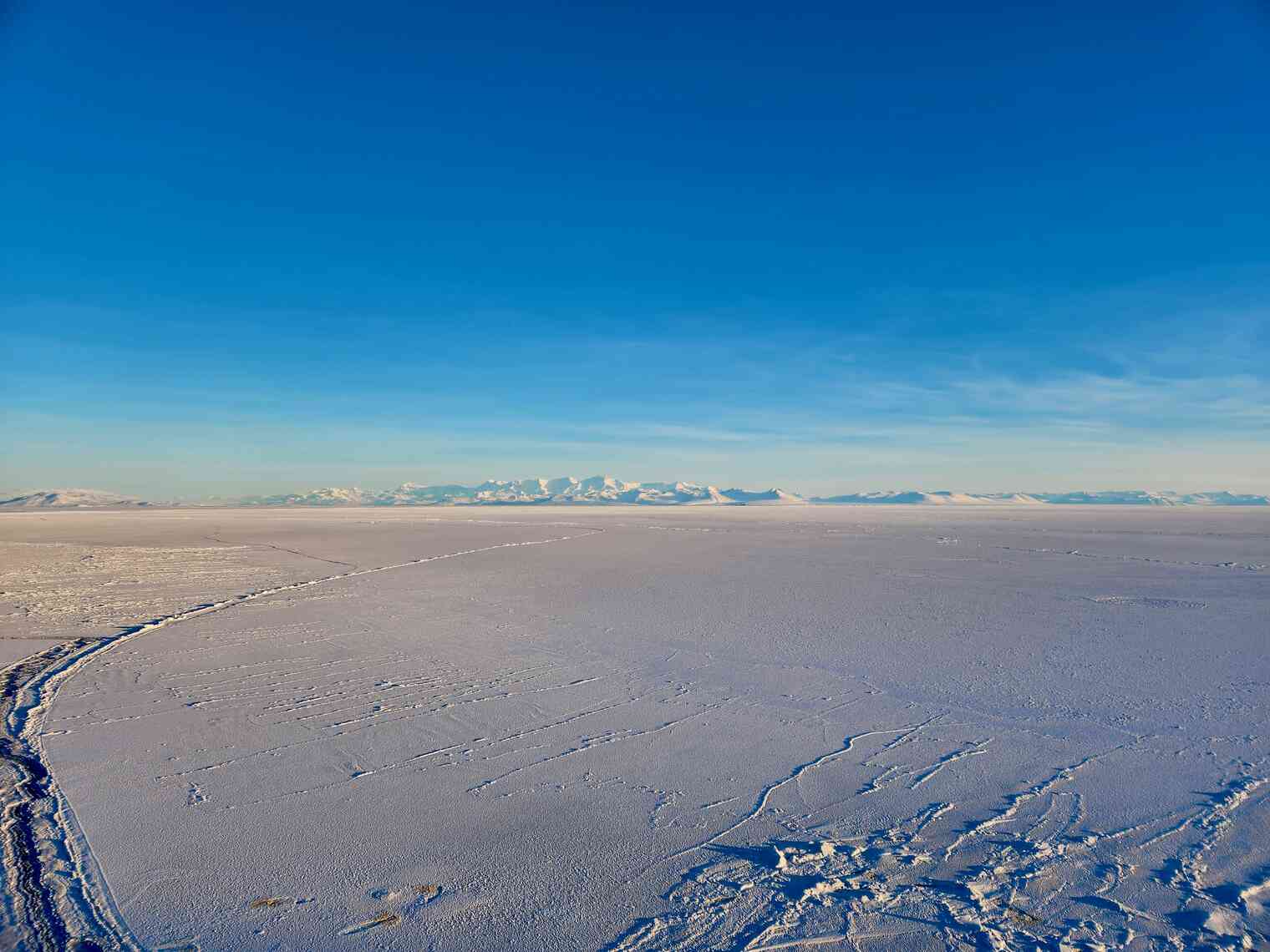 It’s one of the few hikes we can do solo, without filing a hiking plan, during the winter. The requirements relax significantly in the summer… but when it’s dark and cold, we need to stay closer to the station. I’m doing short hikes to start out, to figure out what gear works well for what conditions. It was -14F out for this hike. 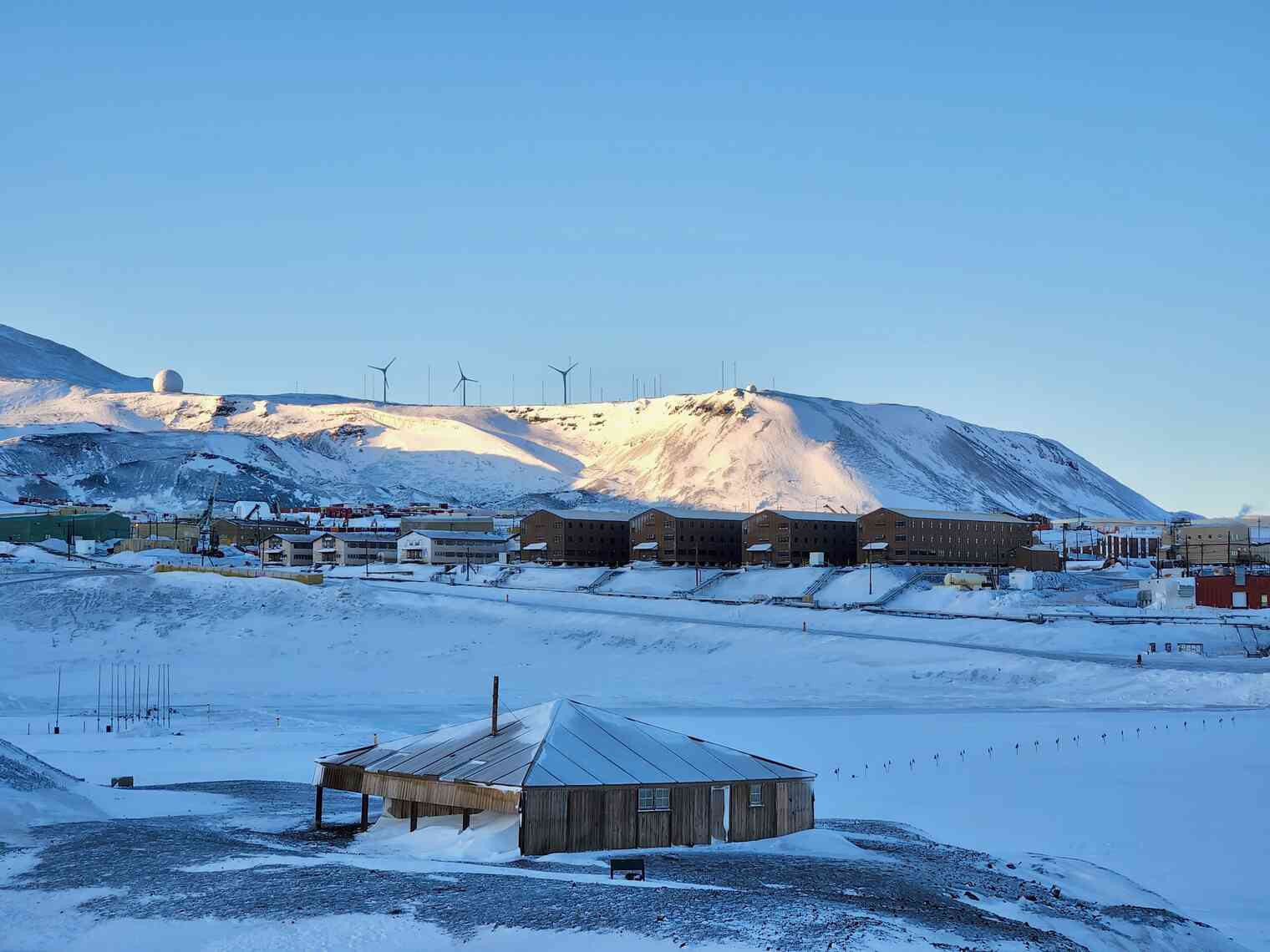 Hut Point has two major landmarks. The first is Discovery Hut – built in 1902 as part of the 1901 - 1904 Antarctic Expedition. It’s a protected landmark, so we can’t go inside except during special designated tour slots, which will start up again in Summer. 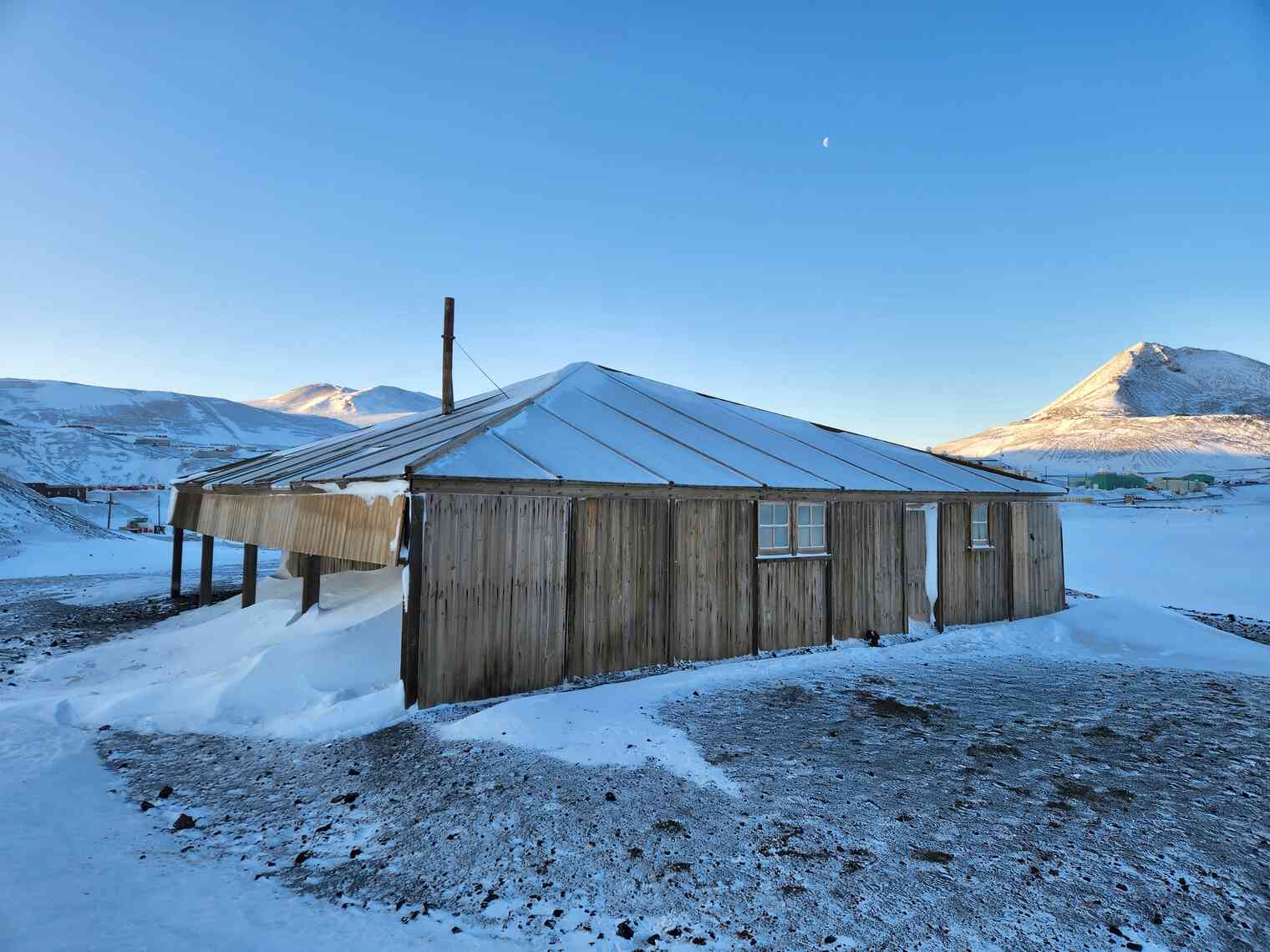 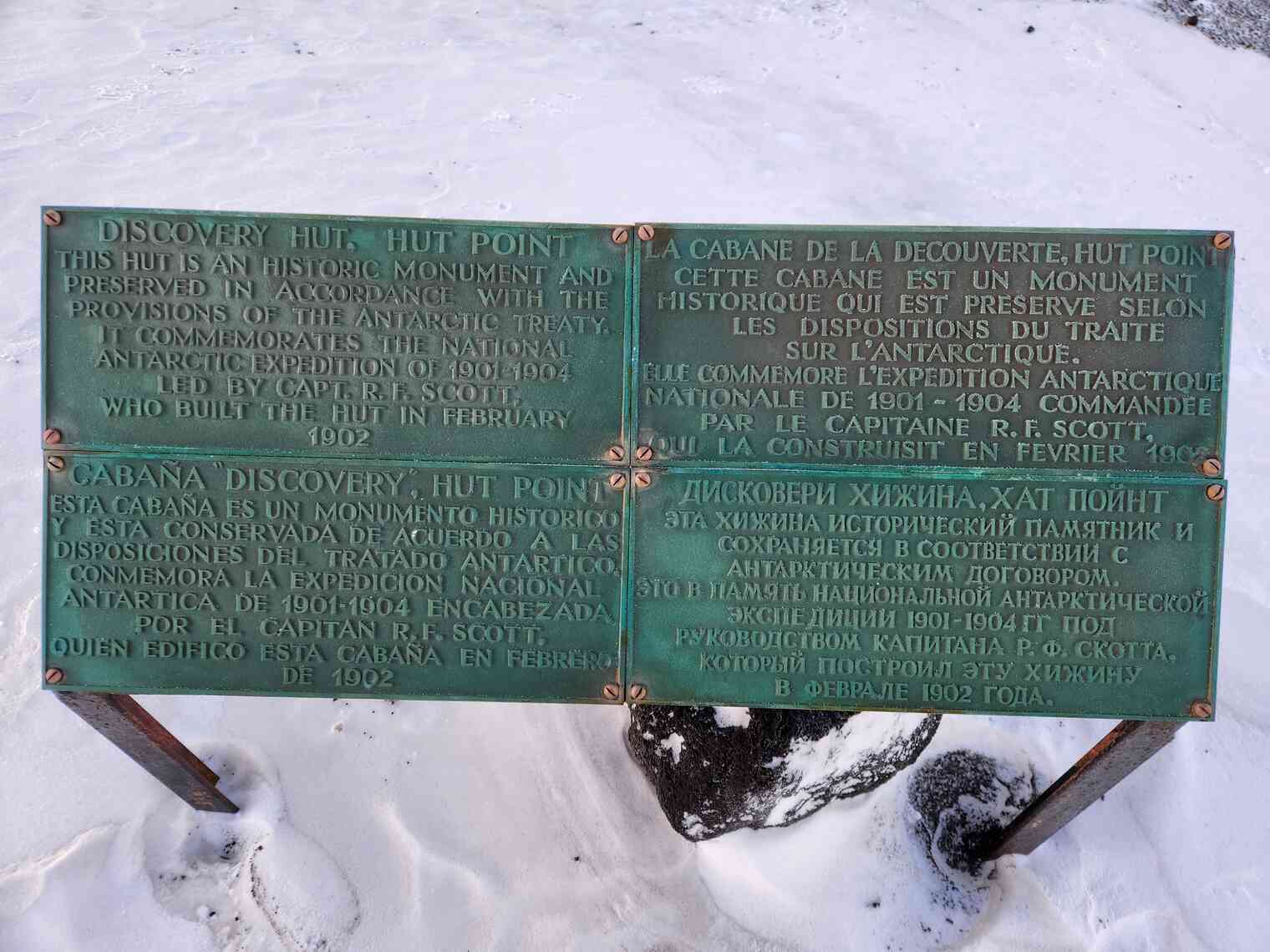 “This hut is an historic monument and preserved in accordance with the provisions of the Antarctic Treaty. It commemorates the National Antarctic Expedition of 1901-1904 led by Capt. R.F. Scott, who built the hut in February 1902.”

The second major landmark is Vince’s Cross, built to commemorate an early explorer. It’s out on the far tip of Hut Point, with fantastic sweeping views in all directions. 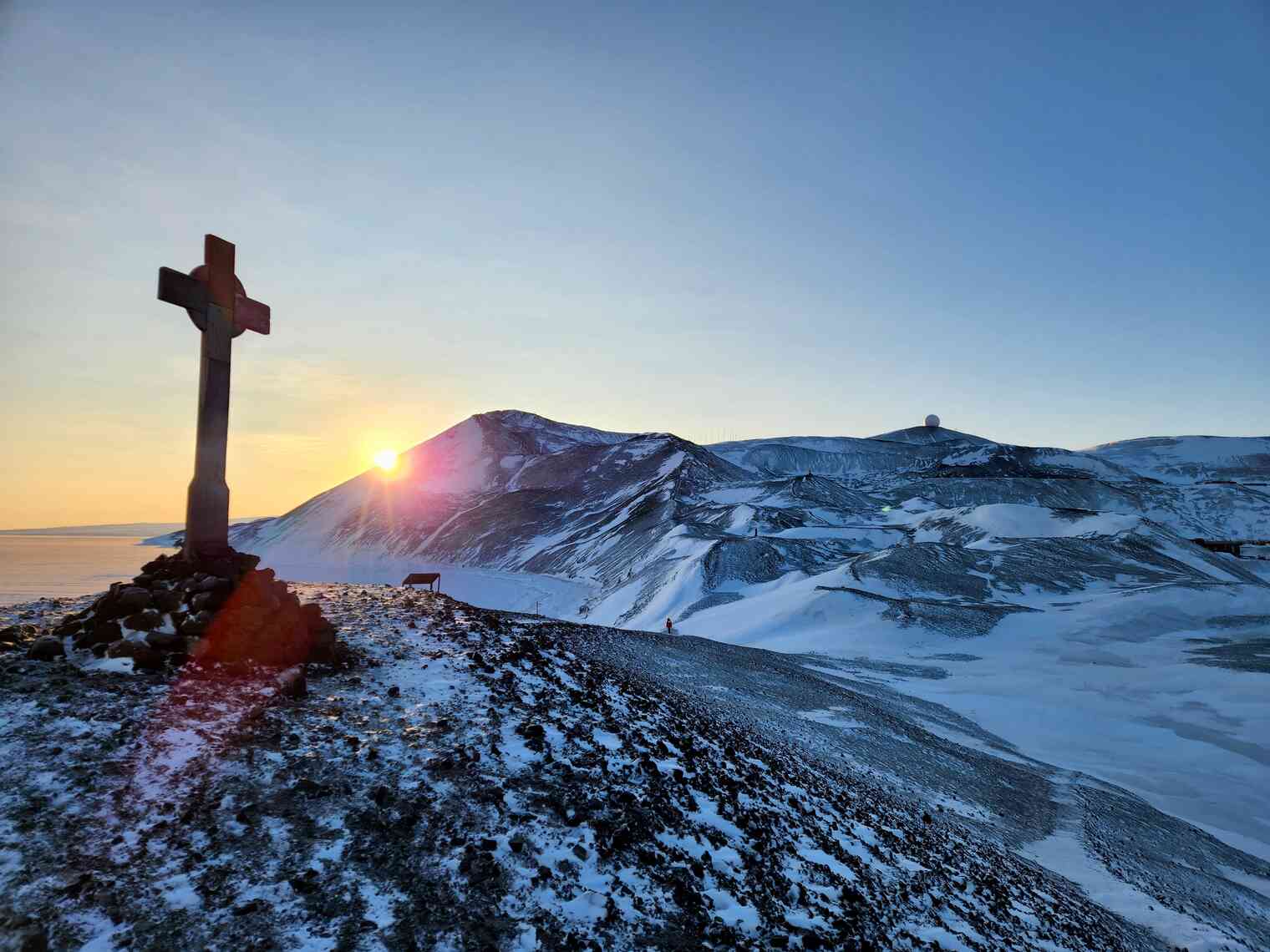 Vince’s Cross, with the hills in the background. 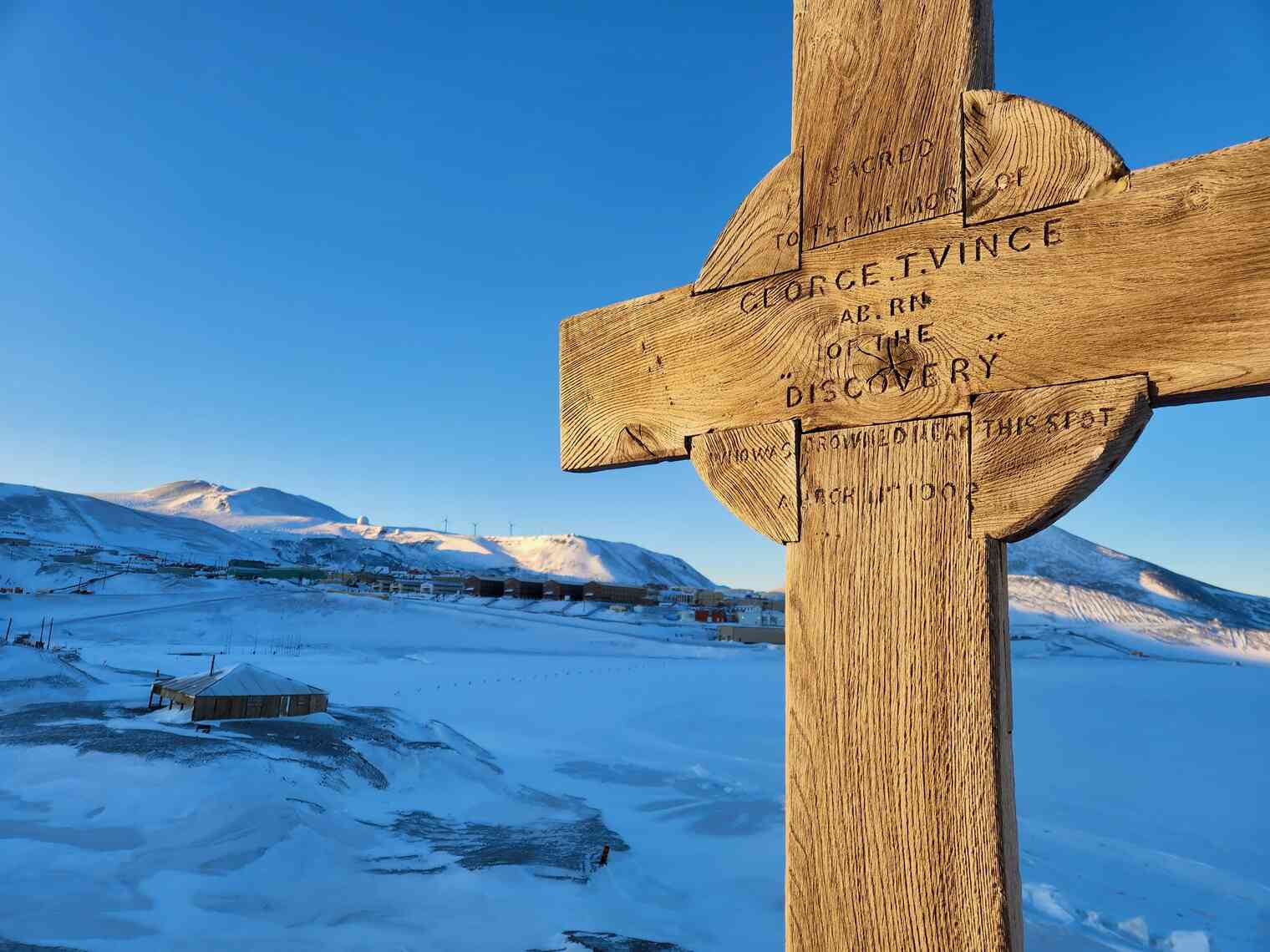 Vince’s Cross, with Downtown McMurdo in the background. 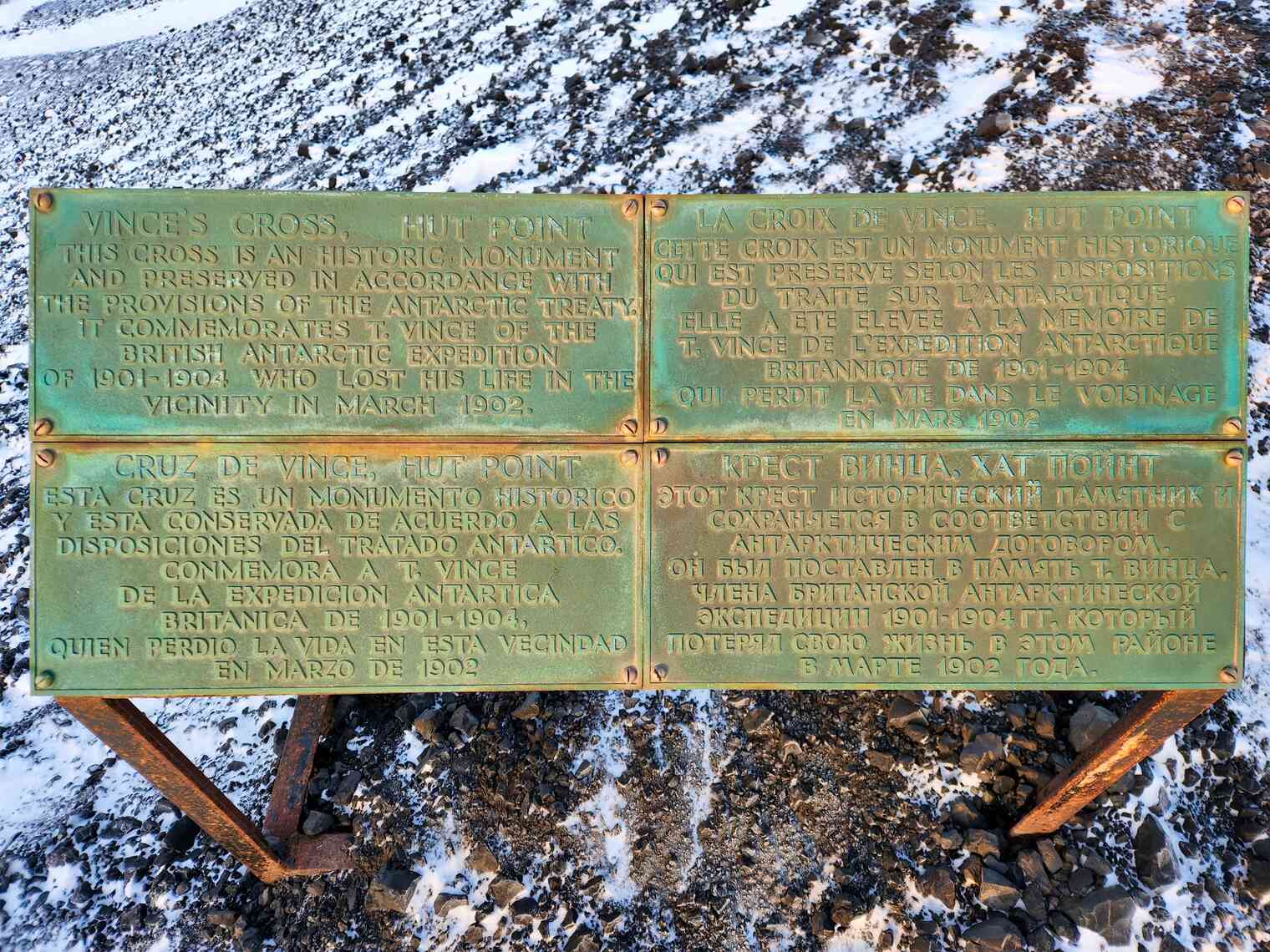 “This cross is an historic monument and preserved in accordance with the provisions of the Antarctic Treaty. It commemorates T. Vince of the British Antarctic Expedition of 1901-1904 who lost his life in the vicinity in March 1902.”

It’s now early September, and we’re rapidly gaining daylight. We’re getting an extra 15-20 minutes per day, and it’ll be just a few more weeks until there’s some light 24x7. For now, the sun is just barely peeking out from behind the hills. 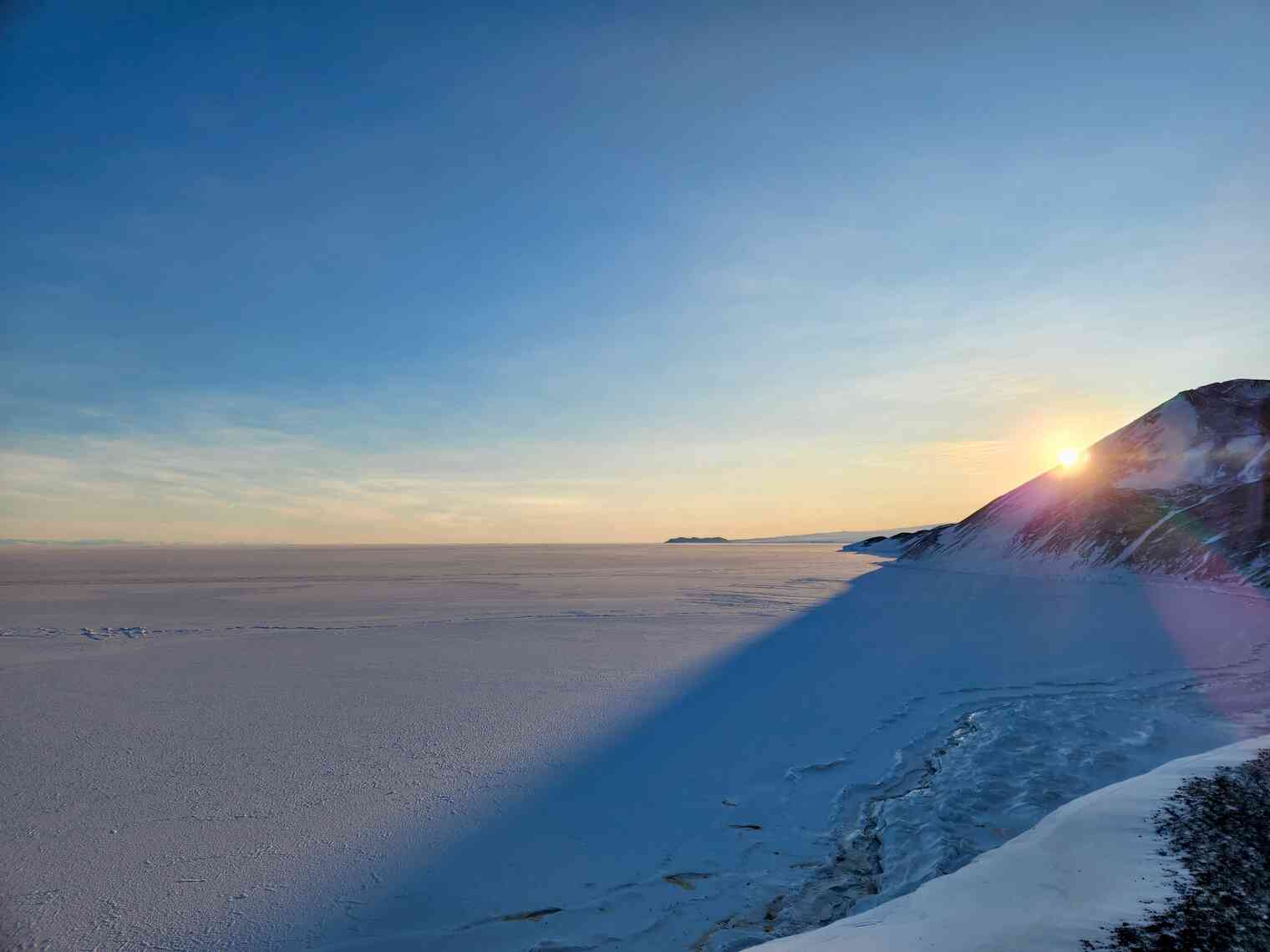 How to mail things to and from Antarctica!

How to vote back home while you're in Antarctica!